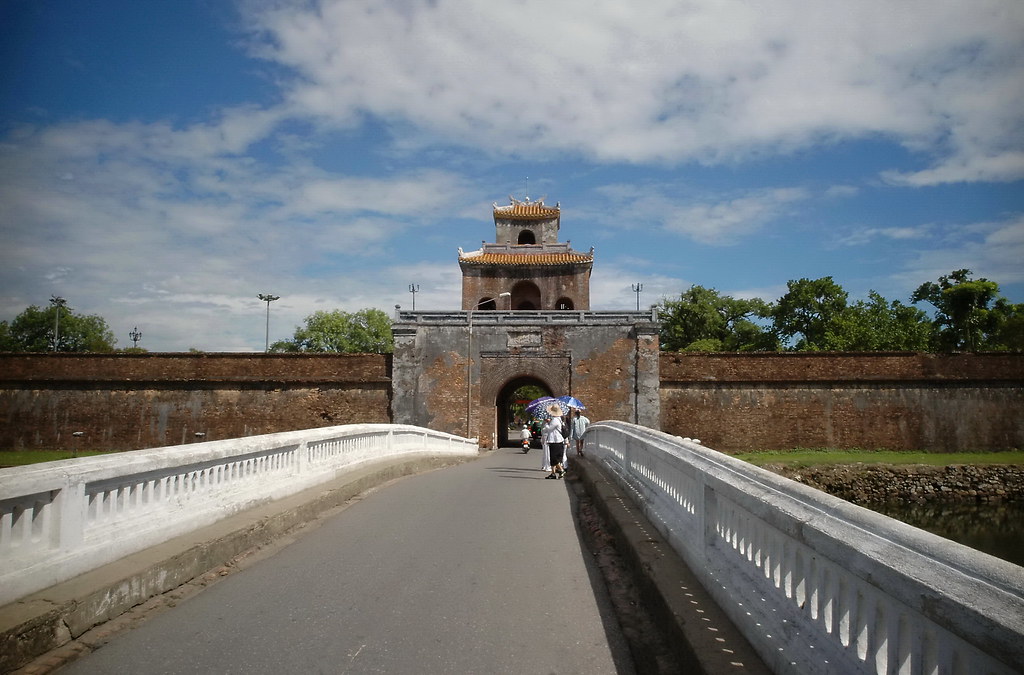 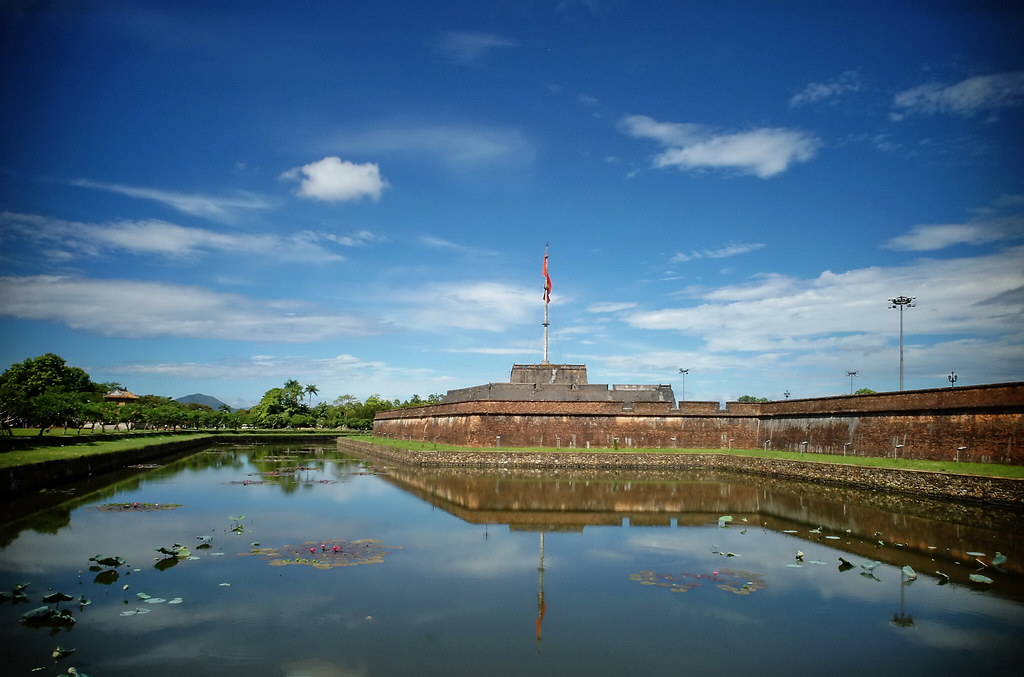 The Citadel, Hue, Vietnam. In 1968, during the Tet Offensive, the Citadel became a battlefield where the North Vietnamese Army clashed with the Army of the Republic of Vietnam
and the American Army, resulting in very high casualty rates on both sides. During the battle, the Citadel was severely damaged, as was the Imperial City within its walls.
Restoration works continue until this day. CV Super-Wide-Heliar 4.5/15 II M mount. The II version causes vignetting, while the III version does not. Cheers, OtL
T 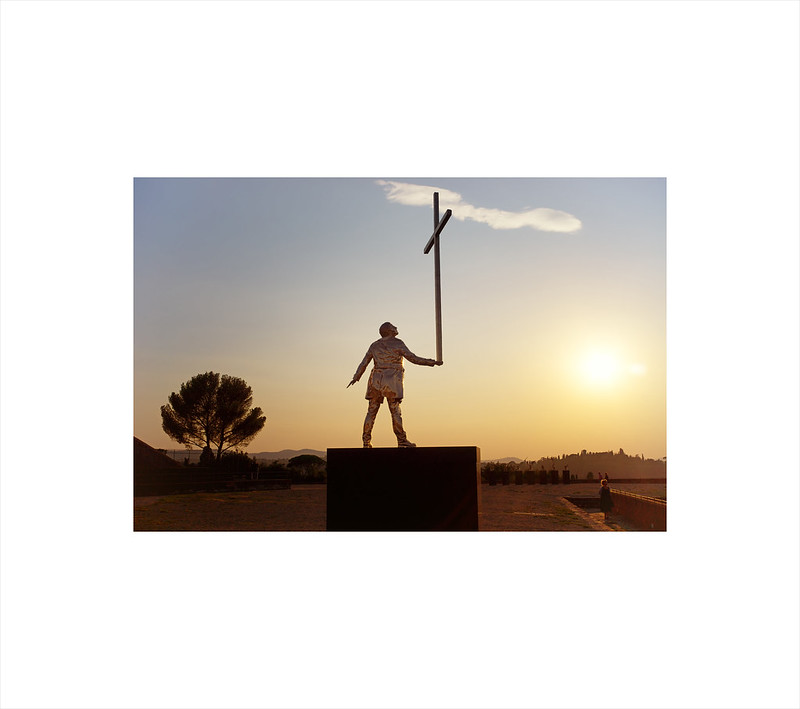 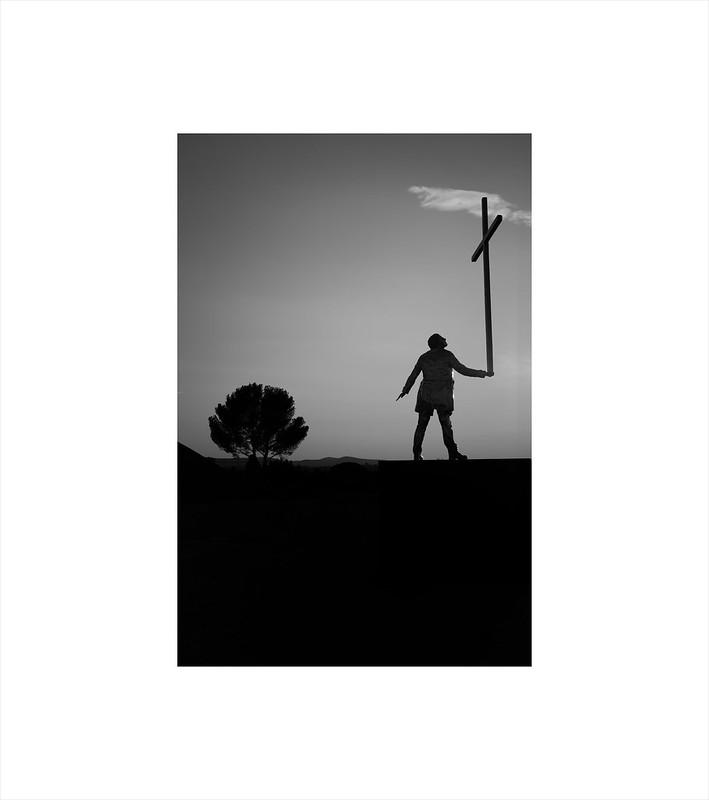