Walking around a port 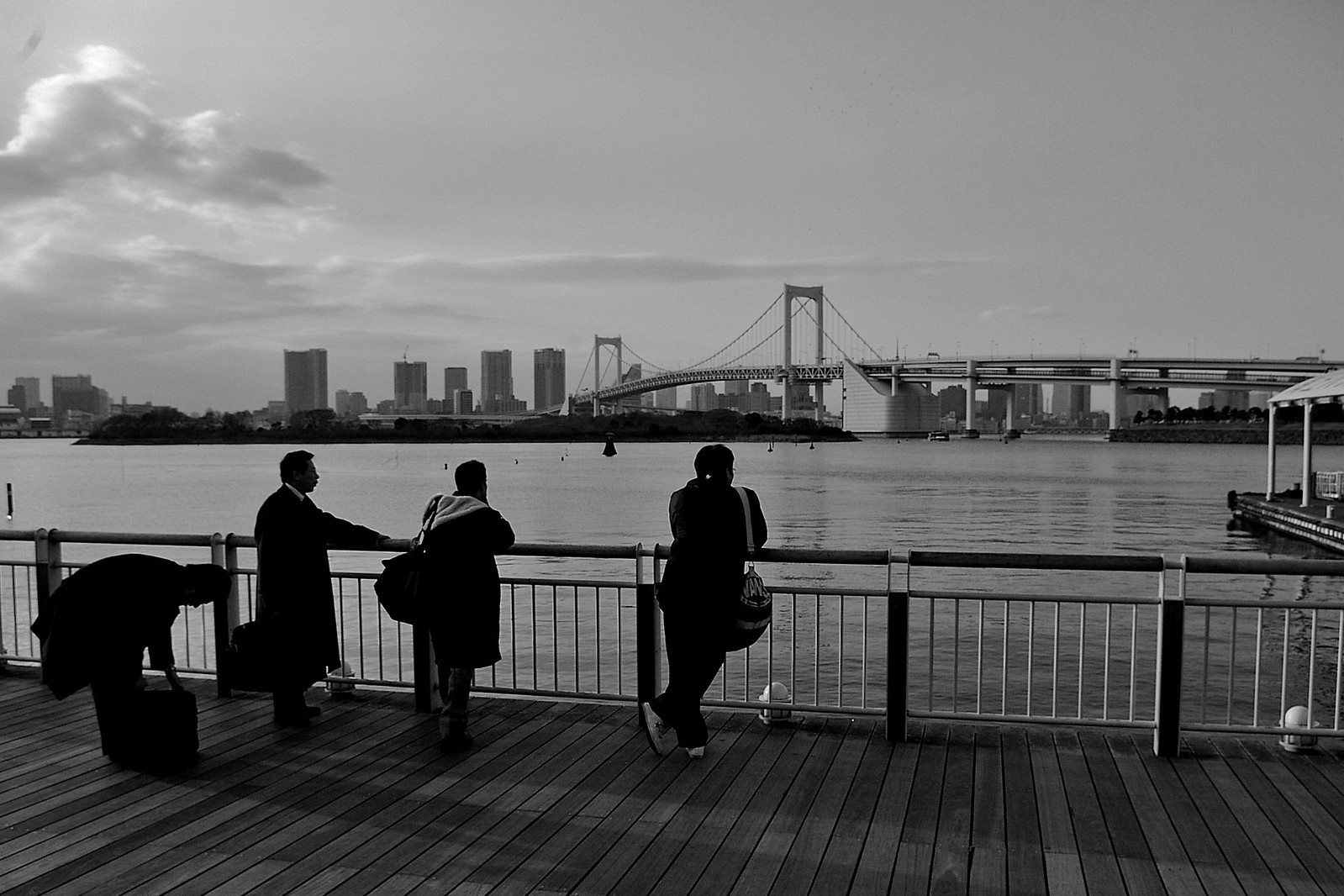 "The Town is Pasaia and it is in Gipuzkoa. This town has different parts and one of them is Pasai Donibane (Pasajes San Juan in spanish).

In the XVI century (and some people say a lot before) whale hunters go to North America and other parts of north of the Atlantic ocean.

There is Nao San Juan under the water in Red Bay, since XVI century... this whaler began its travel from this port.

It's a town with an interesting history."
T 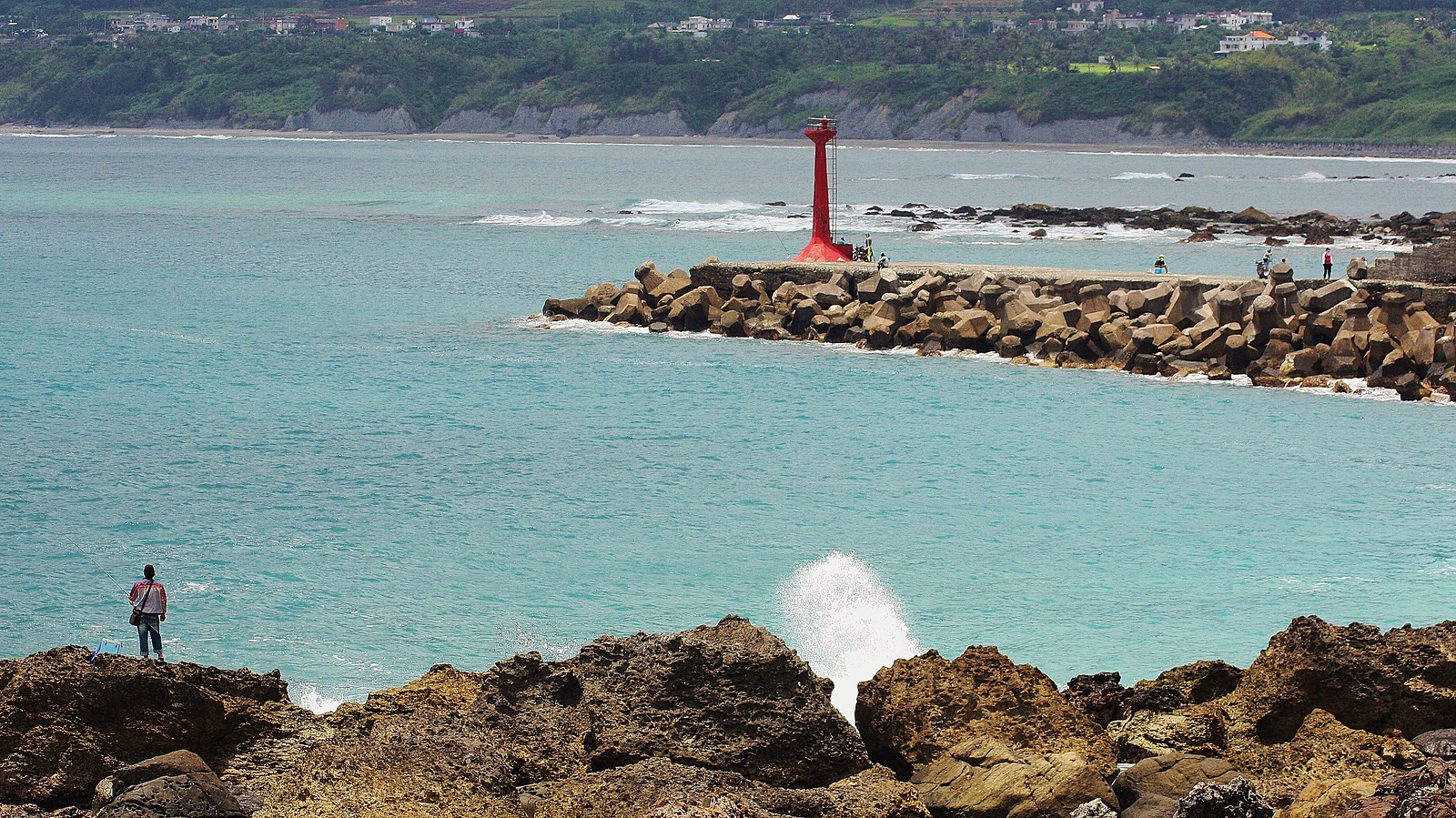 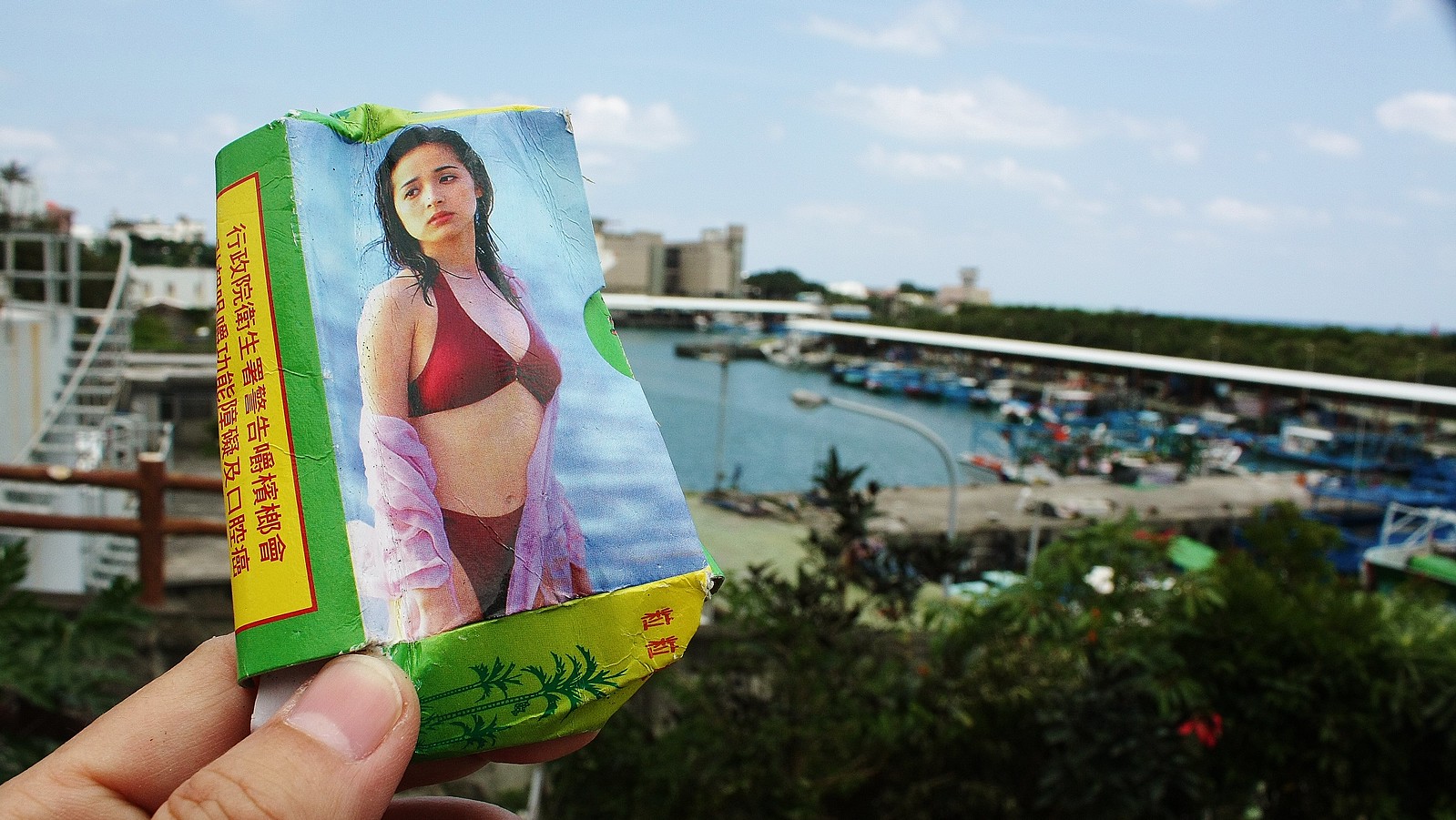 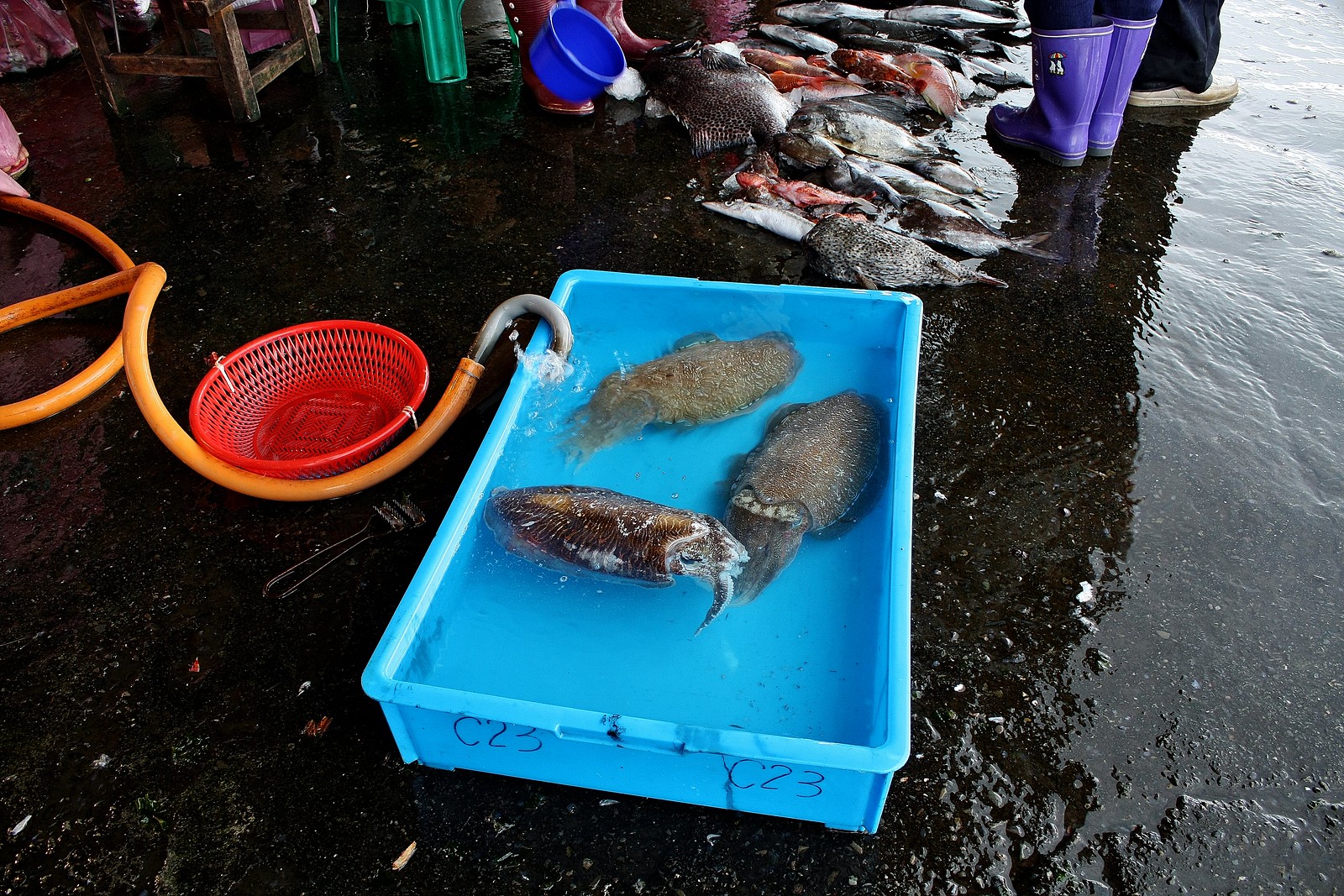 The City of Chicago operates ten harbors over a fourteen mile stretch of Lake Michigan shoreline. The season runs May 1 to October 31. By mid-May these slips will be full, as boats - both power and sail - make their way from winter storage at various inland marinas. 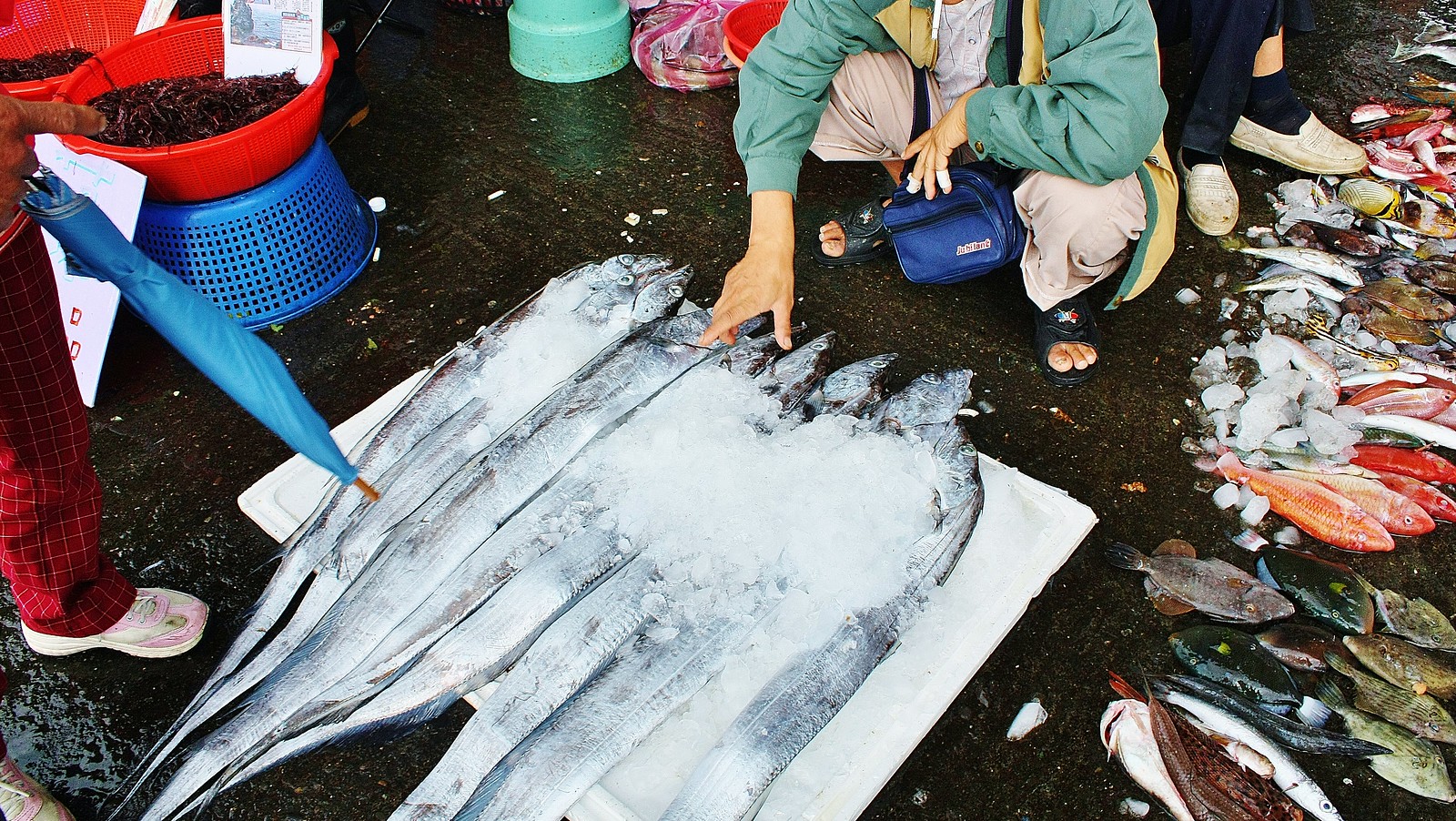 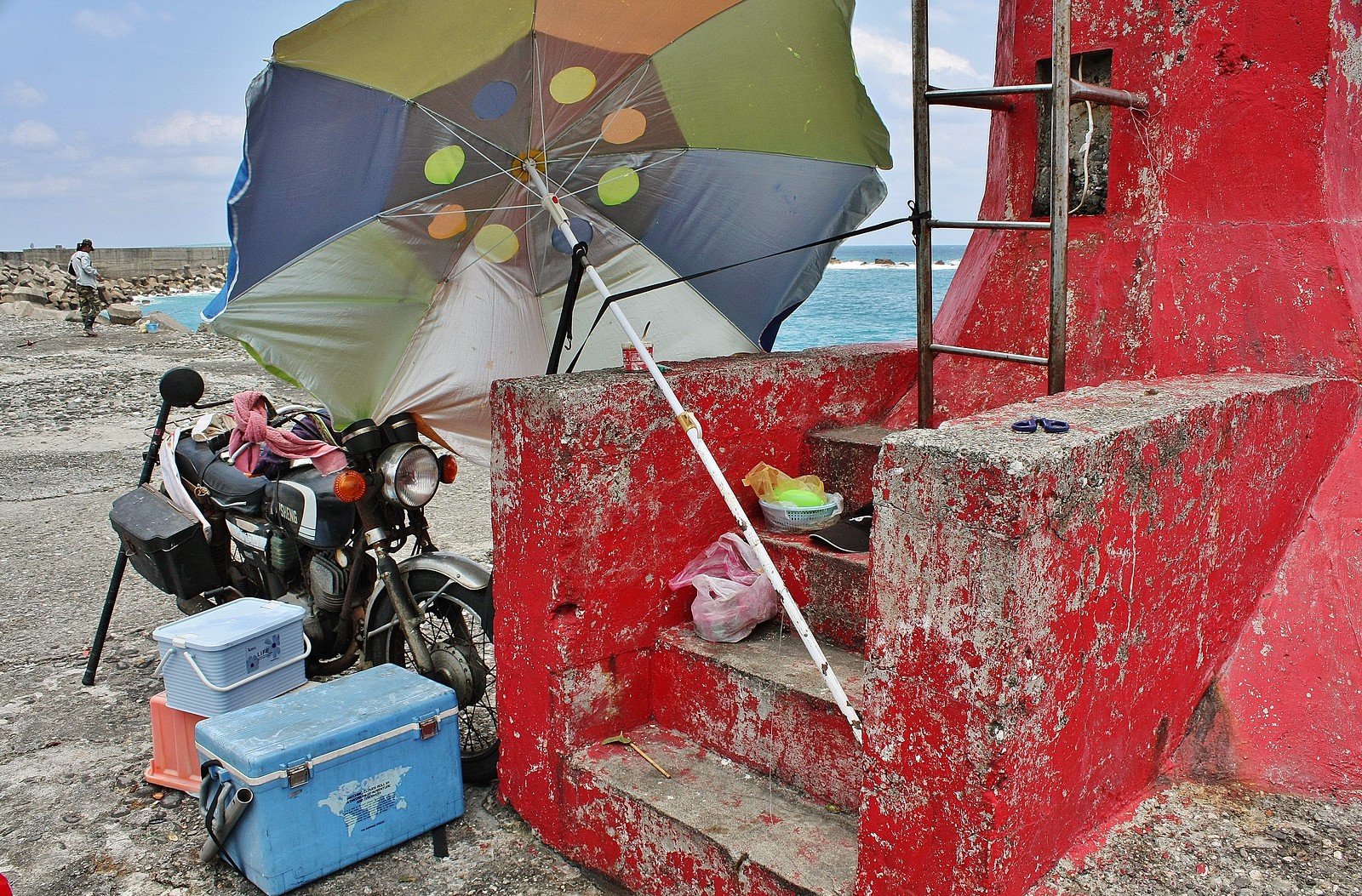 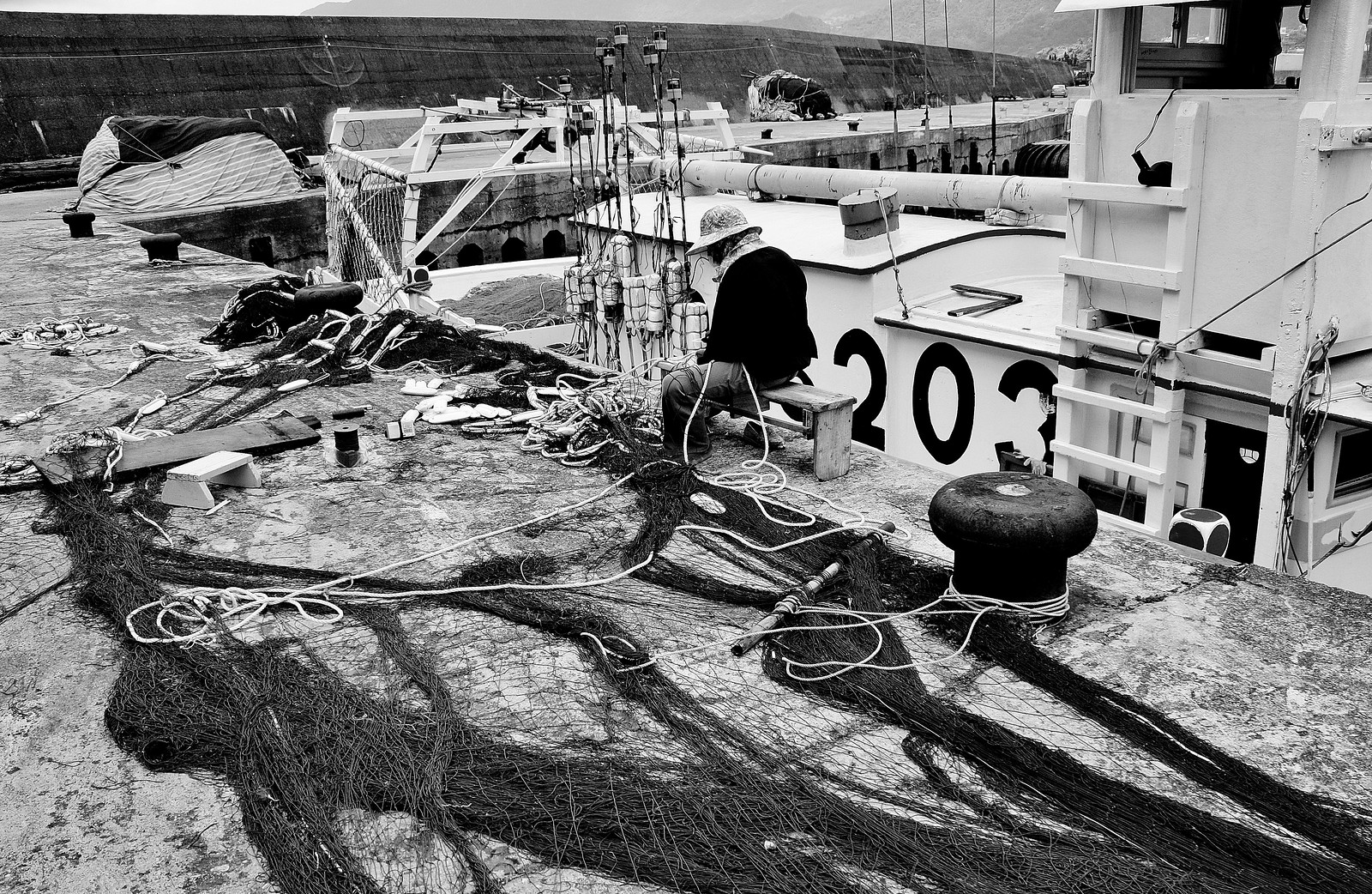 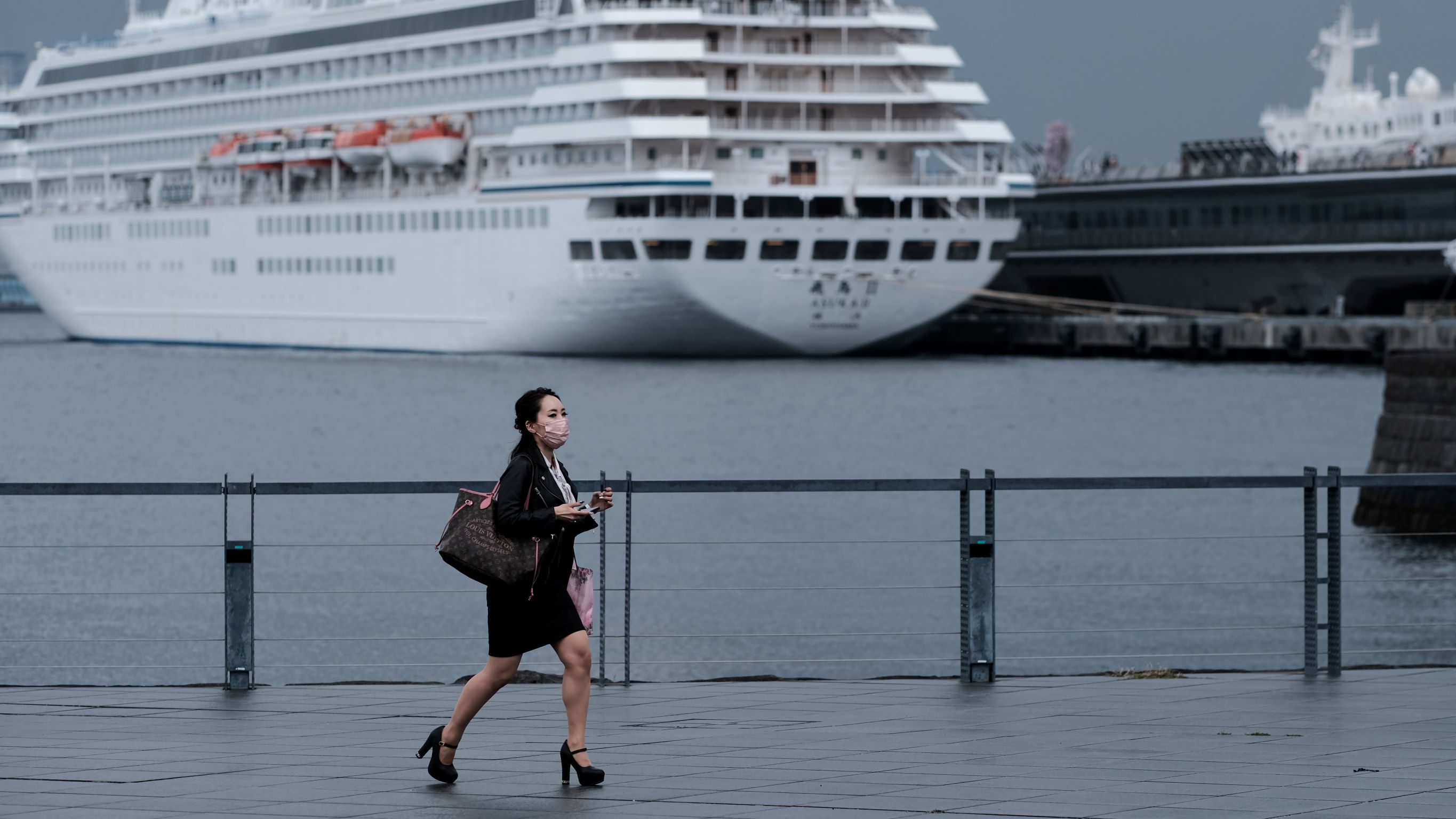 Man, I love the Indian version, wrapped in a leaf and spiced. Too tasty. My teeth would be red if I could get it here in Oregon. It tastes so good.

The weather here is unchanged, mostly rainy. I had lunch with a lady friend over in Washington and stopped by a favorite spot to see the Columbia. Again, the play of sunshine across the water with the tide somewhat low. Leica M9, Jupiter 8. A great combo. 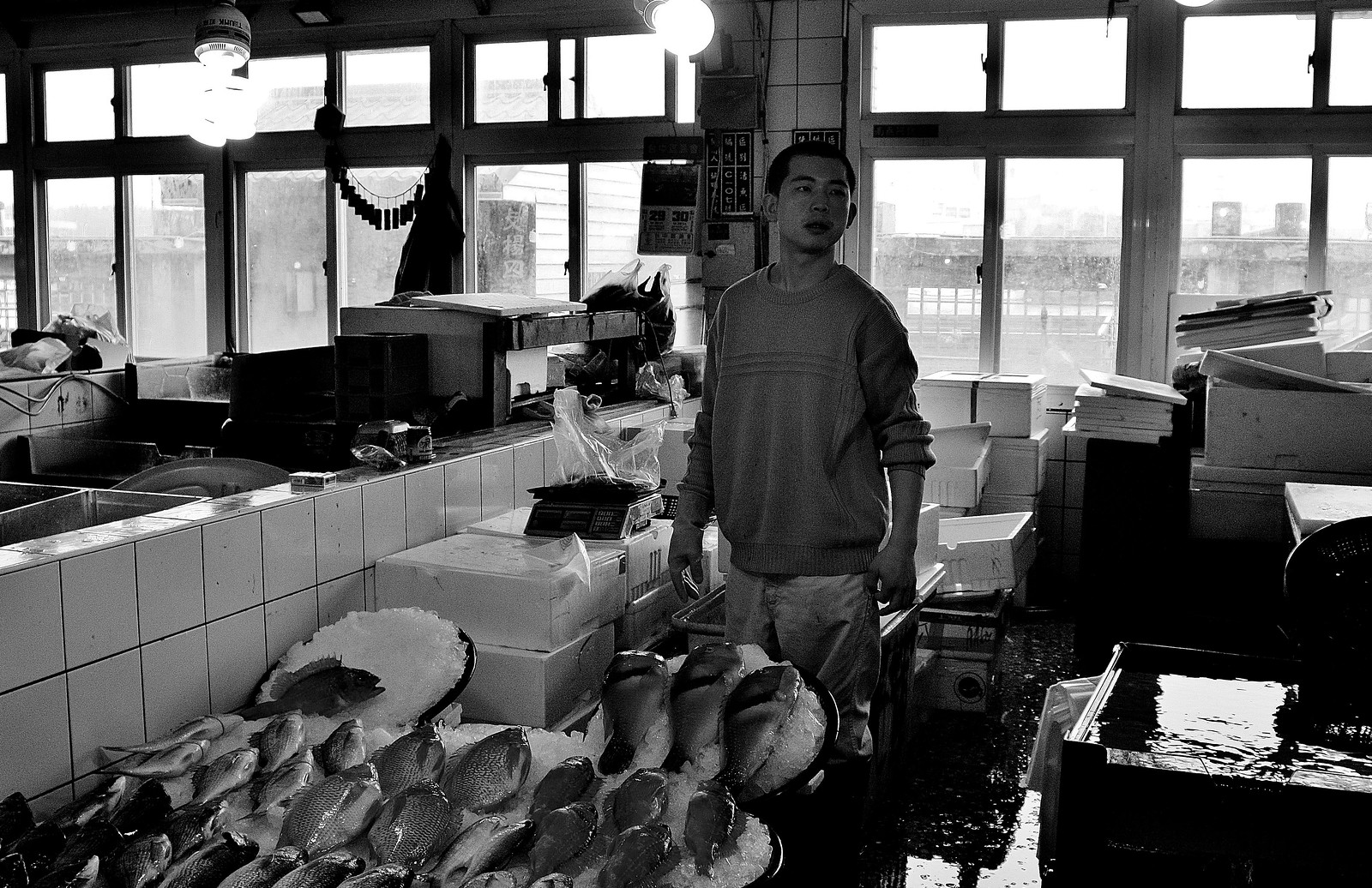 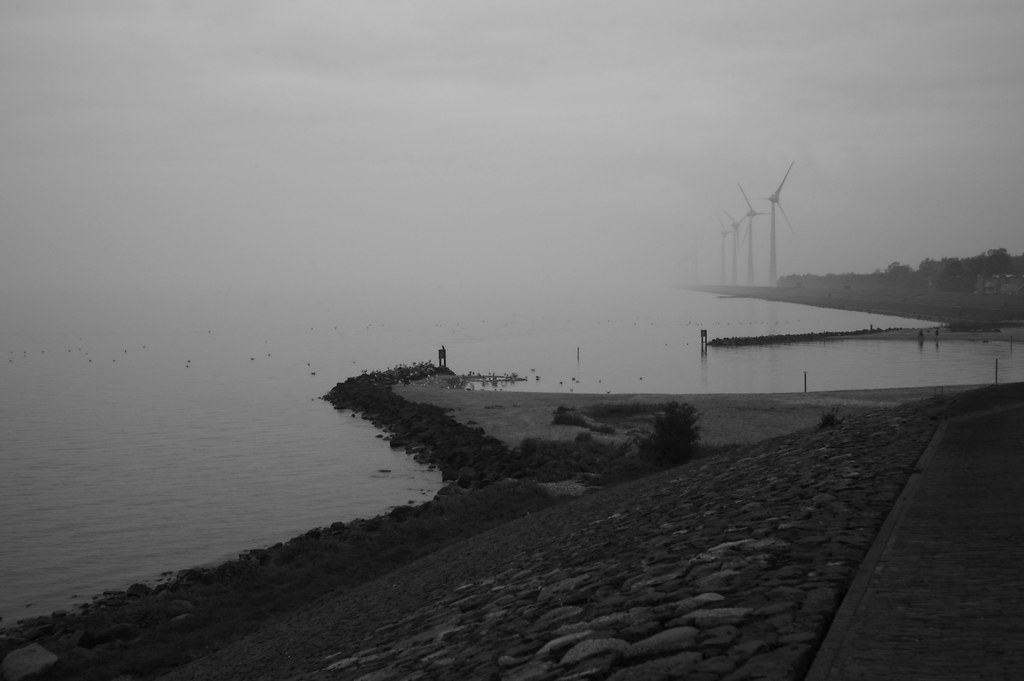 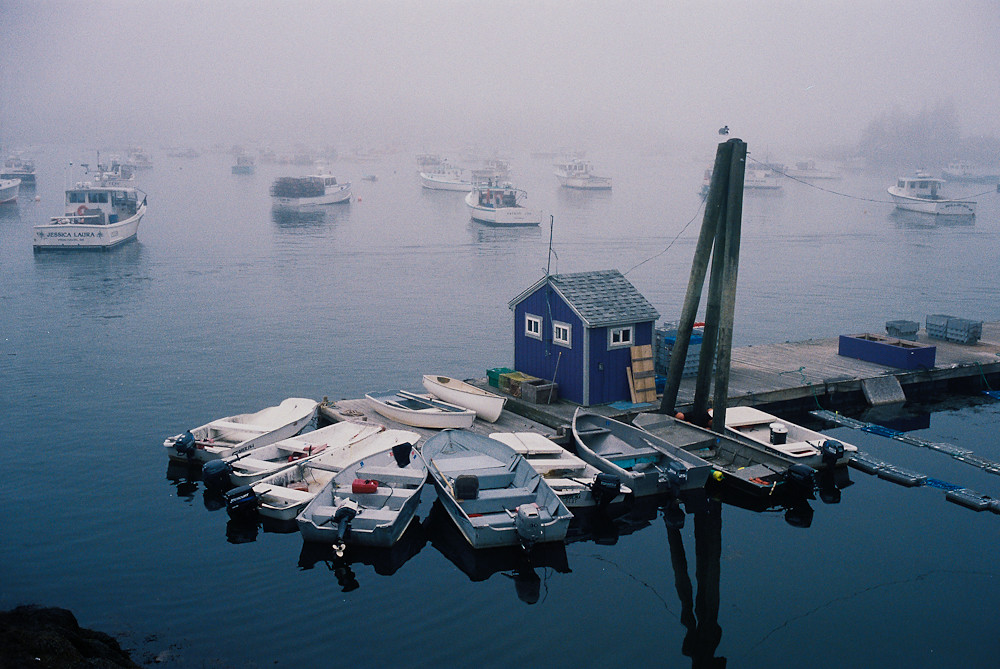 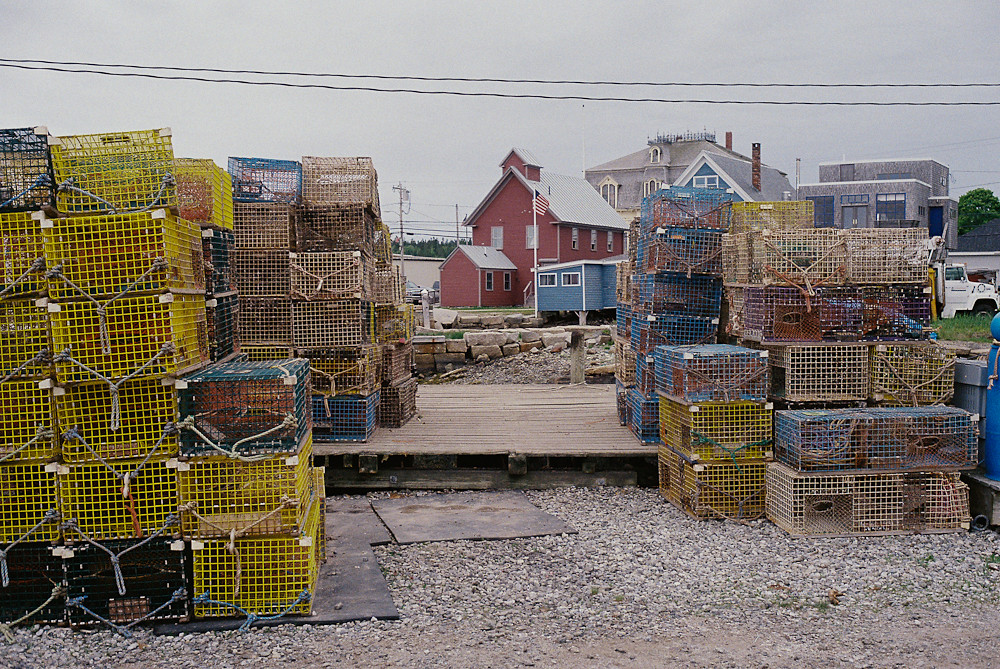 Happy 4th of July by Steve Macfarlane, on Flickr 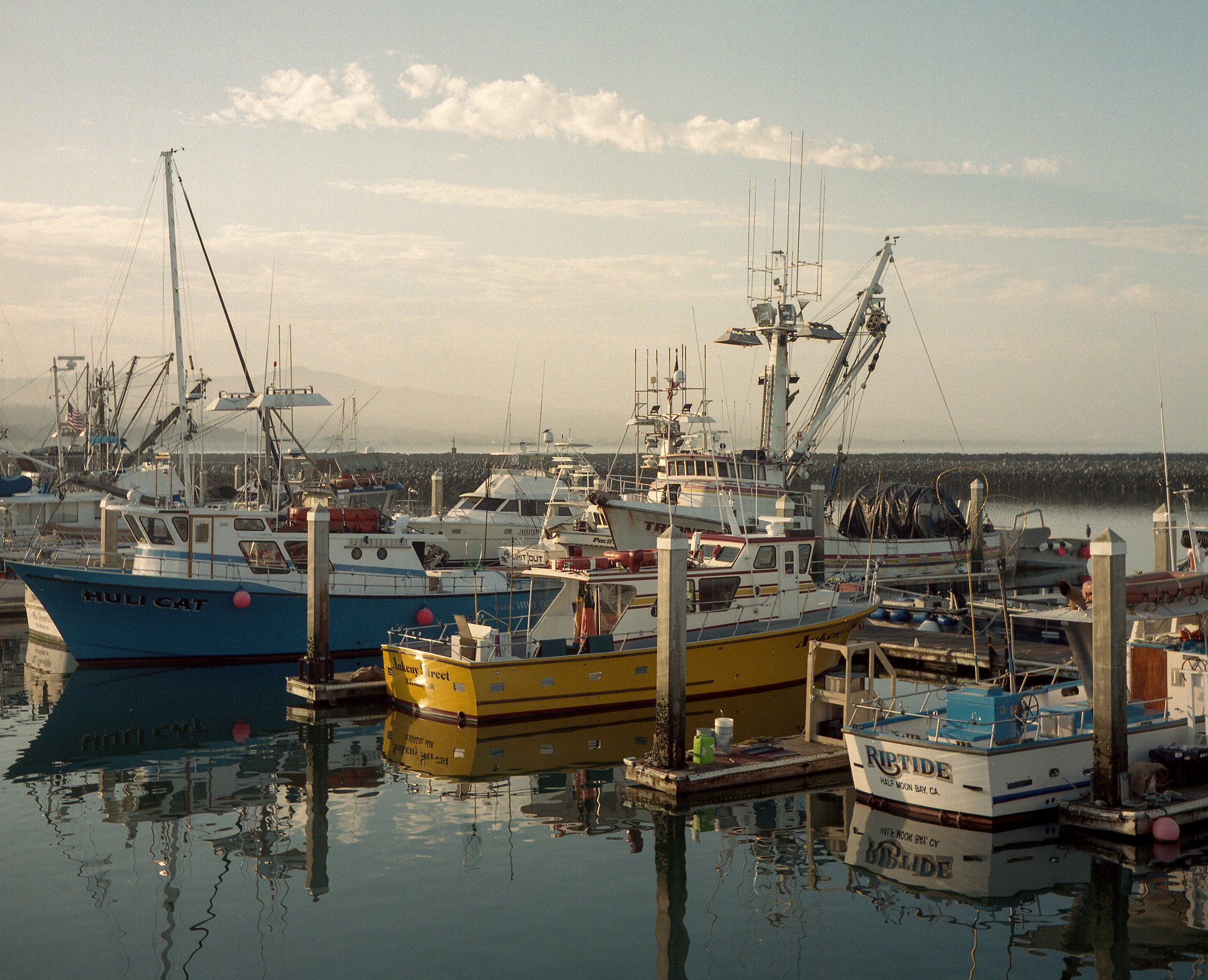 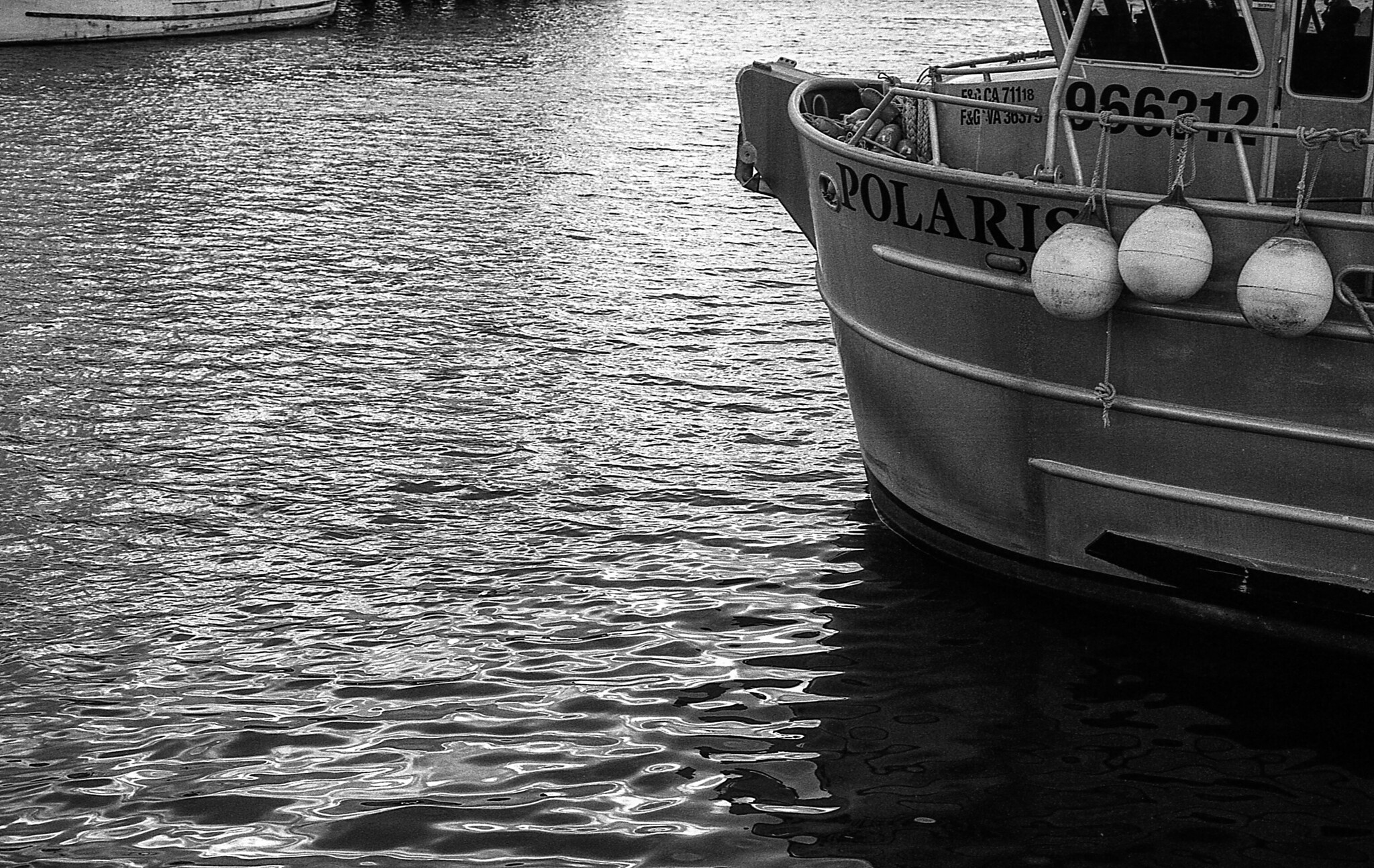 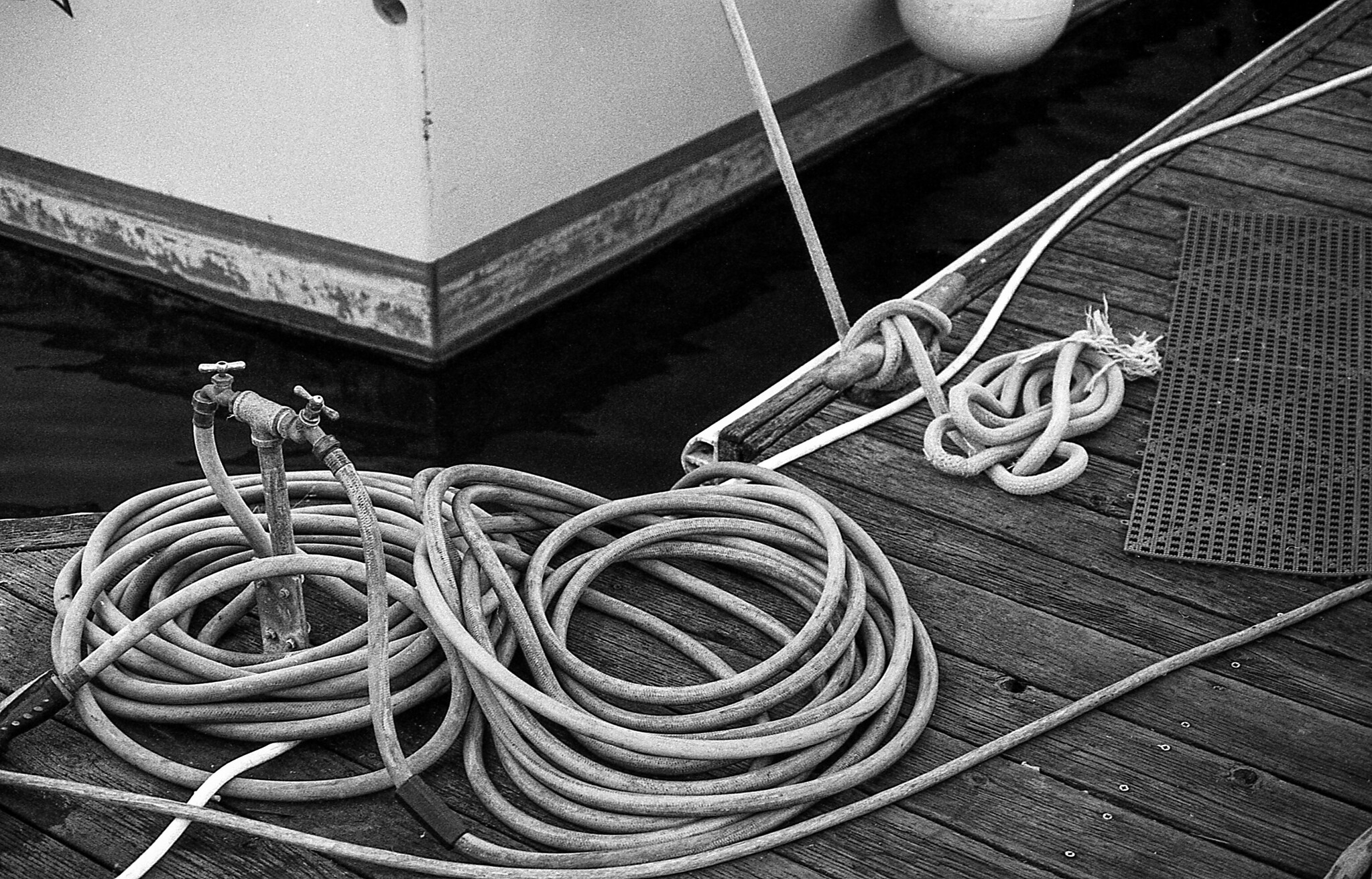